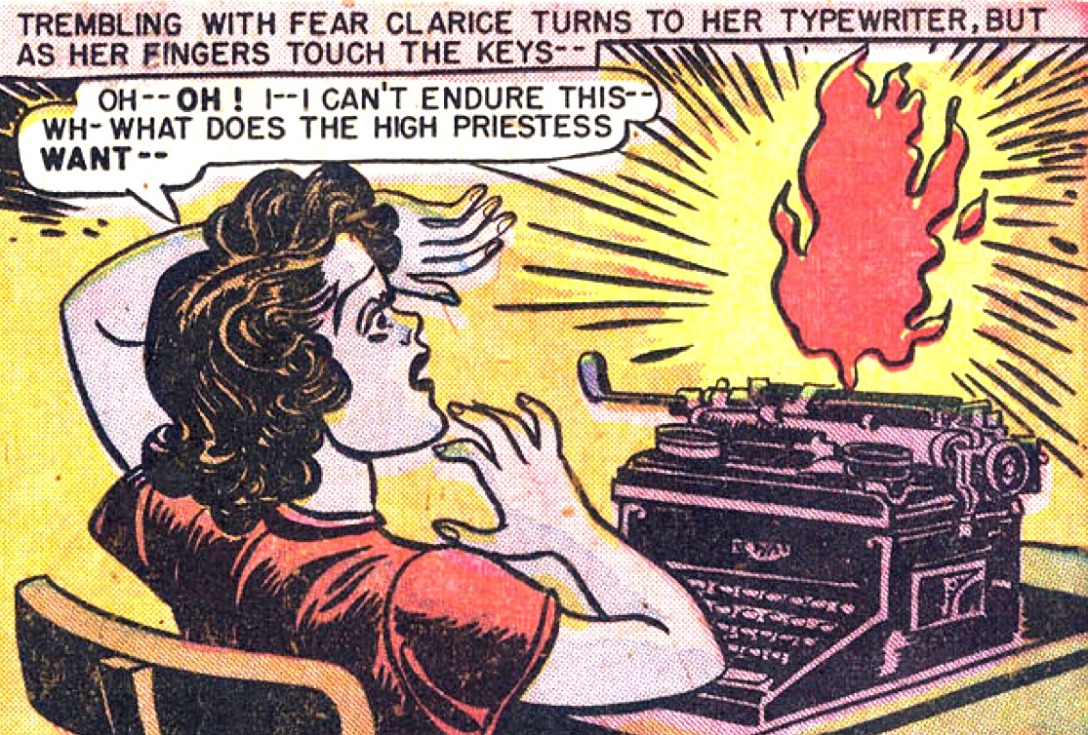 I live about a block from some El tracks, but I can’t see them right now: the snow, which today is thundering, is too thick for any kind of visibility, period. Someday I’m going to be able to open one of these posts without an update on the weather, but to quote Aragorn, son of Arathorn, it is not this day.

Beyond that, this week has had some bright spots. For one thing, my diploma finally arrived! I don’t entirely know why I decided not to use my full middle name — maybe it’s some inadvertent co-branding with J for Journo, my media and news literacy Tumblr, which you should feel free to follow! — but hey, either way, I guess I’m now officially a master. So that’s nice.

I’ll also be visiting both Dad and dog in Ohio this coming week, which should be a bit of a balm for the news I received from a very nice sports medicine doc at the Northwestern student health center, which is that I’ve got something called patellofemoral pain syndrome — basically, my left knee has been buckling for the past month and I now need to strengthen a whole group of muscles I strenuously avoid using. The downside is that I can’t get back into running just yet, but joke’s on you, equally nice physical therapist: would I really run outside in all this?

As for links, I have a handful of long pieces that I have not read yet but plan to, perhaps as a reward for finishing more cover letters and applications. They tend to get swallowed up in my One Tab page — which, by the way, if you are a tabaholic like I am, this Chrome extension will save your life in ways you can’t even believe. So, to wit, beyond stories about a lifetime of photographing bats, angsting about tattoos in middle age, desk tweaks to maximize creativity and the latest updates to TED’s Top 100 Websites, here’s my reading list:

Beyond news stories, I’m having some trouble finding fiction I want to spend time with. On a friend’s advice, I recently tried picking up Connie Willis’s Blackout again. You have to understand, Connie Willis is one of my most beloved formative authors; my copies of Doomsday Book, To Say Nothing of the Dog and her short story collection Impossible Things are in tatters. I want so badly to love or even like Blackout, but I can barely get through a paragraph or a frustratingly circular bit of dialogue without wanting to track down her editor and ask why she wasn’t doing her job.

So, what are you reading and what should I be reading, fiction and nonfiction alike? I just happened on a recommendation for Rachel Neumeier’s YA werewolf novel Black Dog, which sounds like it’s concerned with pack dynamics and character in really interesting ways. I also just finished AAN’s Best Alternative Longform ebook, which has kept me in love with the possibilities of the genre. What’s tickling your bookish fancy? What should I bring on the bus to Ohio, other than my pile of unfinished cover letters?

Special thanks to Wonder Woman #28 (1948) by William Moulton Marston & H.G. Peter for so clearly illustrating what seems to happen whenever I try to tell someone that they’d have a decisive win on their hands by hiring me.