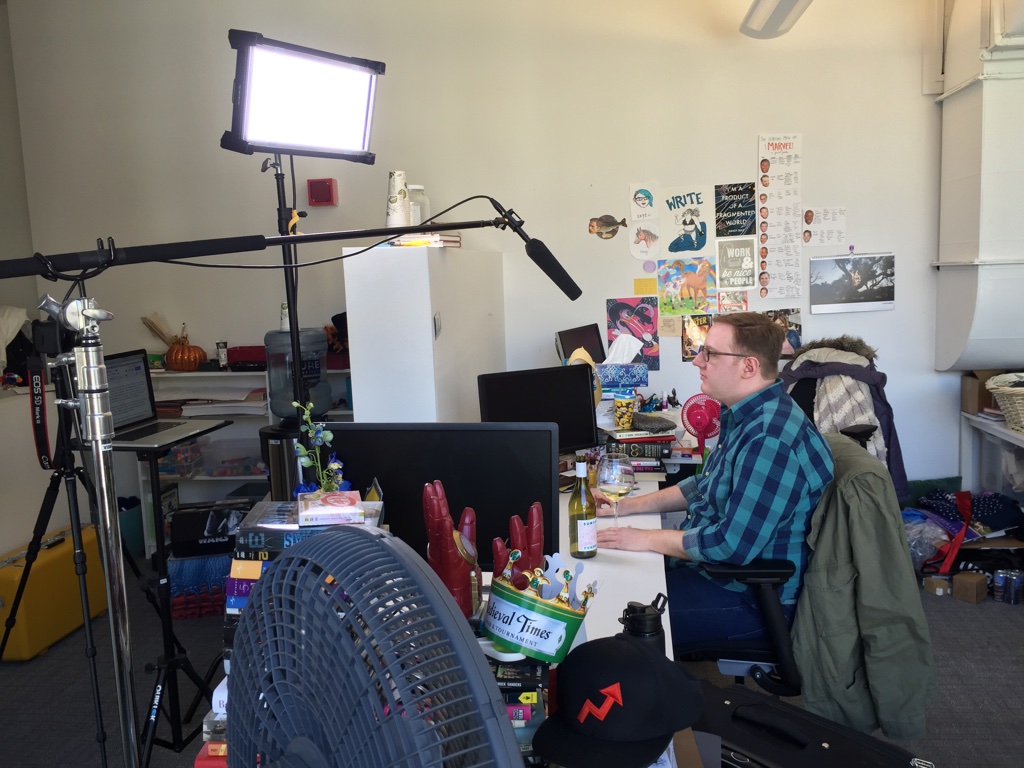 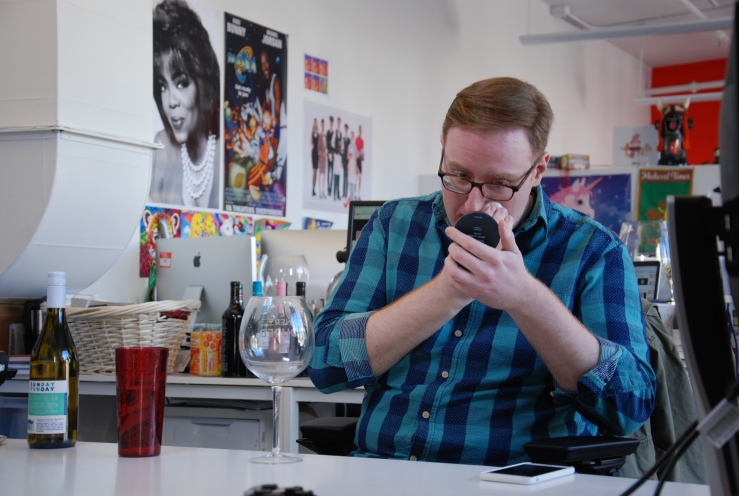 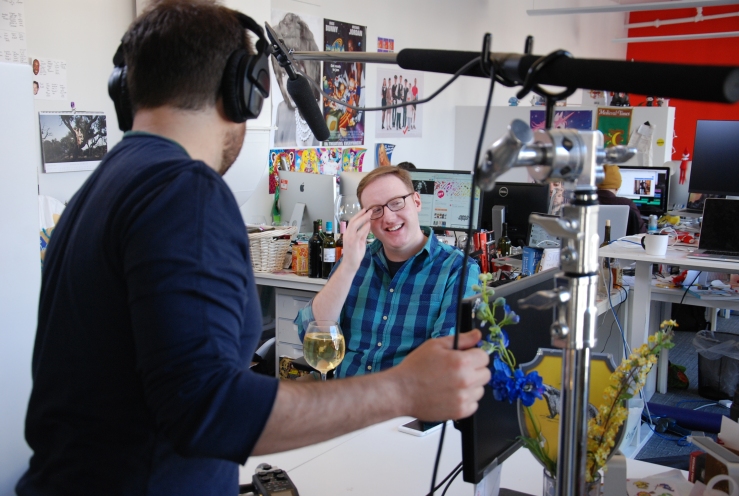 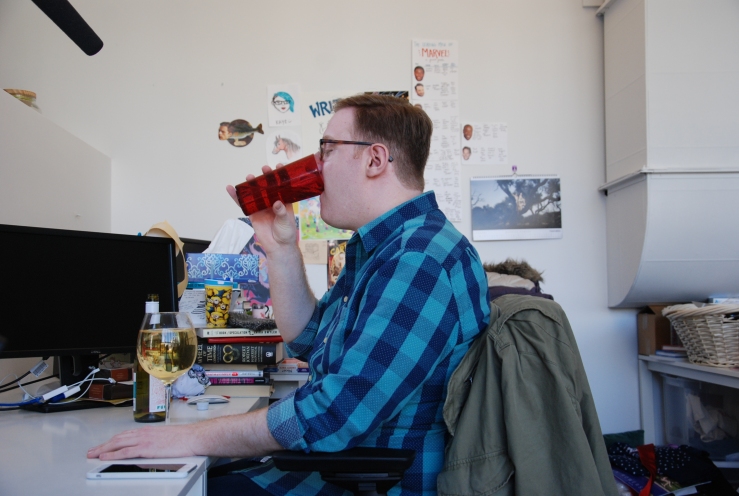 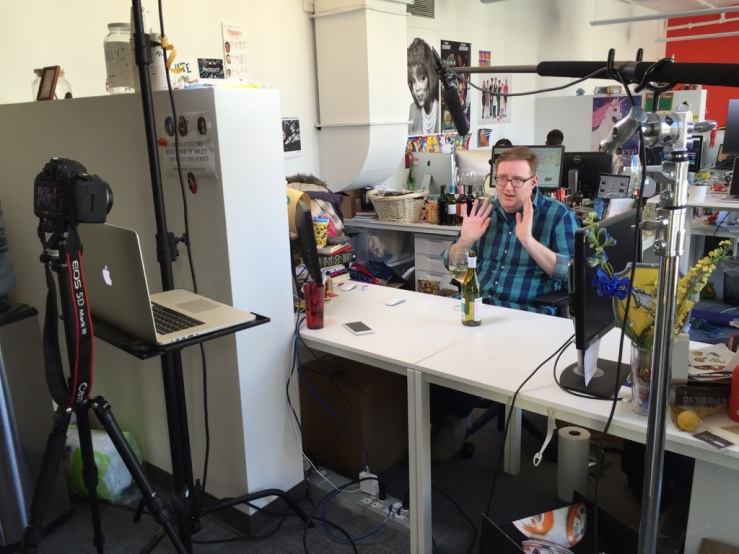 1 thought on “Wining, whining and winning with Matt Bellassai”