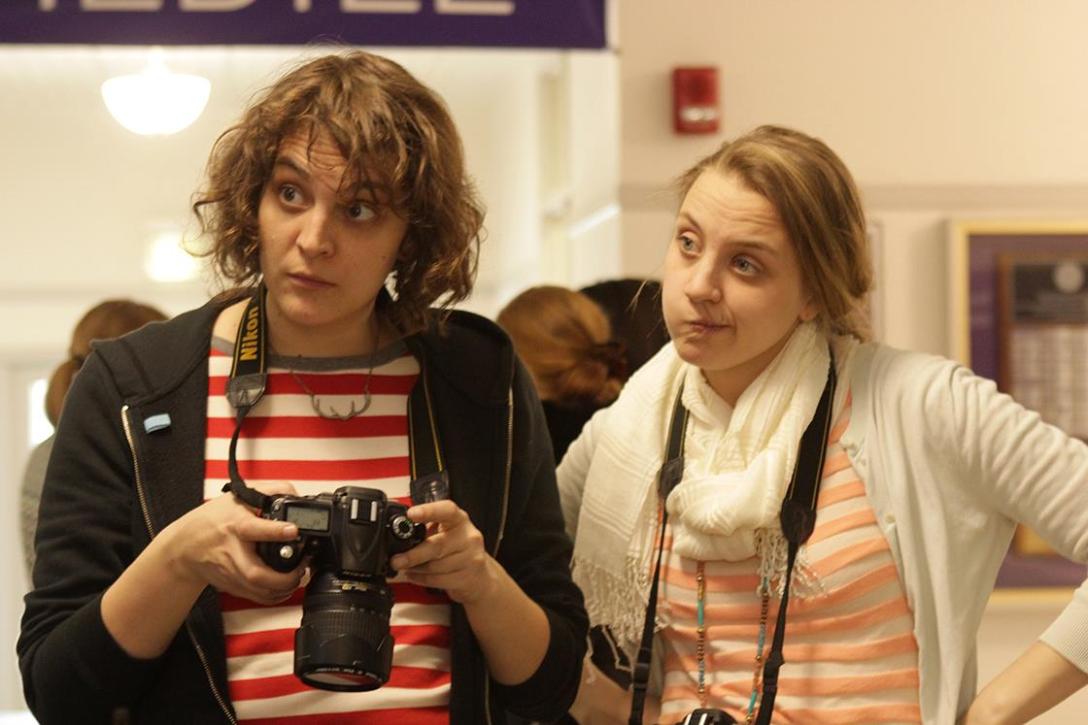 Well, that’s embarrassing — the first piece of spam on Magpie & Whale made it through Akismet, which I then had manually go in and delete, to my shame. It’s been, what, three months since I updated? Many apologies; there’s been a lot going on.

Medill is going well — it’s going very well, in fact. I continue to be wildly, wildly happy, with the program, with the people and with this profession. We’re coming up on the end of the quarter, and it looks like all my final projects are due on June 3, which is inconvenient, as that’s my mom’s would-have-been 70th birthday and I will be in Ohio that weekend. She, of course, would not let me get away with not doing the work, so it’s going to be a busy week.

I have a new side project that I keep banging my head against, trying to make it go from concept to outline to execution. It’s more “what if?” Shakespeare, though it’s more in line with the play (Henry IV Part 1, for the curious) than Innogen is with Cymbeline. (I also have not forgotten Innogen. It pains me that it’s still stalled. There is a break coming up, though, and hopefully that will be fruitful. Thank you everyone for your patience. If George R.R. Martin can [sort of] do it, so can I, goshdarnit.)

In the meantime, if you’re interested in the reporting I’ve been doing as part of the Medill News Service this quarter, here are links to my seven published stories so far; I have four more to go. I’ve been covering veterans and military families, and I’m spending this Memorial Day transcribing interviews conducted at the opening of the new exhibit at the National Veterans Art Museum, so I suppose that’s apropos.

I’m also in a photojournalism class, and if you’re wildly curious about the pictures I’ve been submitting for that, you can hop on over to my Flickr account. They’re going to make me give back the loaner Nikon I’ve been using all quarter, which will be a sad day for me and my bank account both, because I don’t think I’ll be able to go back to a non-DSLR now that I’ve seen how nice my photos come out with a good camera.

That’s all for the moment. I may have an update about another, kind of hilarious life event later this week, if I’m not too frazzled from all the work I have to accomplish. Hope you’re all well, lovelies! Don’t be strangers: as always, I’m great at procrastinating on Tumblr and Twitter both, and of course, I always love to hear from you here in the comments.