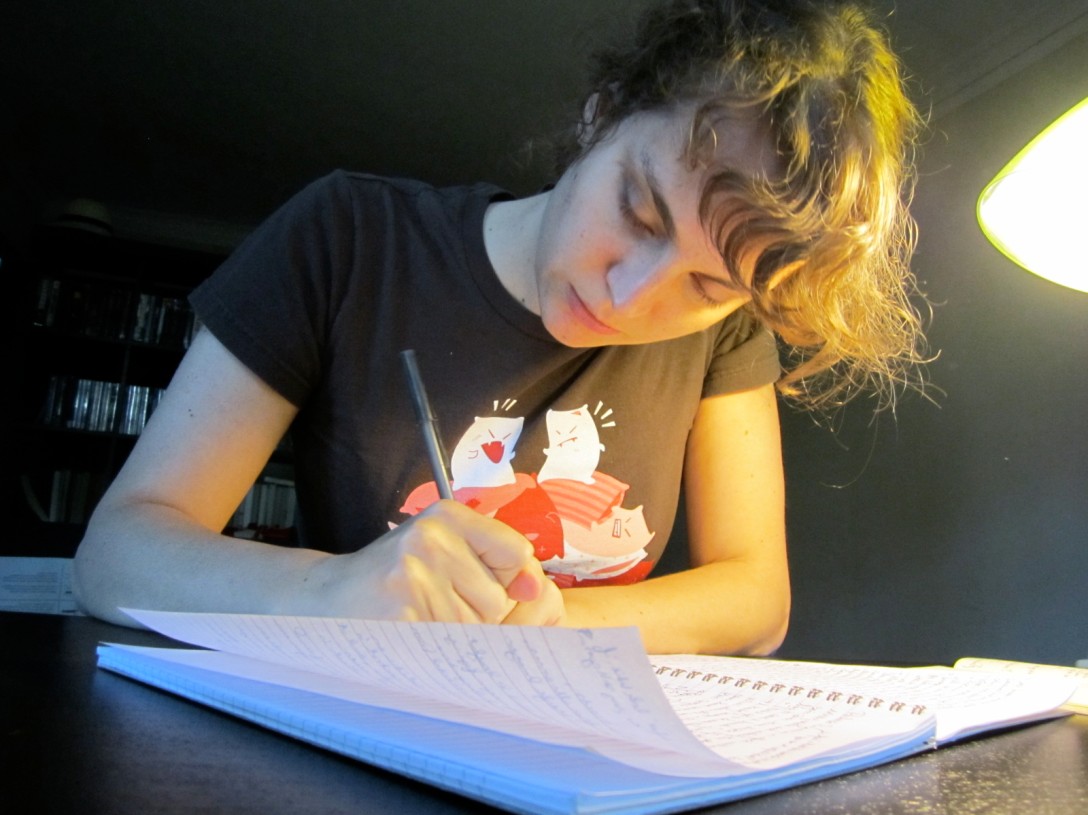 I’m feeling a bit swanlike over here these days — not in the sense that I’m graceful, or secretly vicious and cranky, but in the sense of appearing to just float when in fact I’m furiously paddling. Is that swans? It might be ducks. As you can see, I’m consumed with big questions.

When I’m not banging my head against my outline for “Innogen and the Hungry Half,” I’m trying to come up with ways to provide background on the project for my readers. I don’t expect everyone coming in to know anything about Cymbeline, one of Shakespeare’s more obscure plays, and even I don’t have all the answers when it comes to explaining steampunk. True fact: for about five minutes at the end of college, when I was desperately grasping for some idea of a career to pursue, I thought I might be interested in dramaturgy. I sought out some theater internships, though the one I got was in New Works, which may have been right for me anyway. Anyway, I believe one of the responsibilities a storyteller has is to teach the audience about the story and how to read it. In the story itself, this comes from good world-building, but since this is the internet, I’m also kind of excited to put together some subject guides for the curious. (Anything that gets more people to read my secret favorite play!)

Some of this means to turning to my friends, who are a collective of riches in every respect. When I talk to people outside my general group about this story, I find that very few of them have heard of steampunk, probably because not everyone is, like me, on the internet for most of their waking hours. I could send them to Tor’s Steampunk Week page, which ends today, or the fantastic and fascinating Beyond Victoriana. I could try and ramble about pseudo-Victorian alternate histories and how the most interesting of these stories deconstruct and subvert power structures and conventions. Or I could go with one friend’s quip that steampunk is what happens when goths discover brown. In the end, I’m still learning myself, and while the decision to set “Innogen” in a steampunk universe is a conscious one, maybe I’d be better served writing that essay when the story is already out there.

These are the things I think about! I’m also in the process of trying to explain Cymbeline in a straightforward manner, because it’s one of Shakespeare’s most ridiculous, overwrought plots, and that’s partly why I adore it. Wikipedia actually has a fairly good rundown, but really, if you want to appreciate how gloriously convoluted this play is, take ten minutes with this fantastic video from The Geeky Blonde:

If you liked that, one of the reasons it’s been a bit quieter over here (other than my constant scheming about this story) is that I’ve been playing around with Tumblr and Twitter a little more. I am definitely looking for more ways to interact with people and share neat things I’ve found, so if you’ve got an account at either or both sites, I would love to hear from you. The Tumblr especially is a great adjunct to this site, because it’s such a great curatorial tool for finding nifty things around the web. Some of my favorites so far include street art from around the world, real airship hotels shaped like whales, real places that shouldn’t exist, one hundred years of fashion in 100 seconds and any number of stories I would like to read or write.

So yes, please keep in touch! Things are fairly churning behind the curtain, even if I’m mixing metaphors there, and you might even get some nifty Magpie & Whale goodies before they make it over here, if they do it at all. Hey, it’s happened before! Hope to see you around, lovelies. Esther signing off.